"Marry You" Eddie B 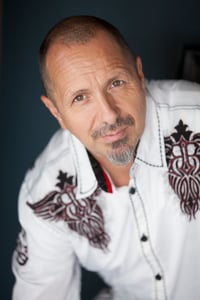 Eddie is currently doing 212 concerts a year. He is on the road performing 7 months out of the year. His home base is in Albuquerque, New Mexico where he has a wife and six children.