A Heartbeat Away Steve Bell 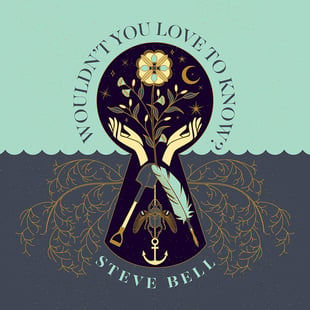 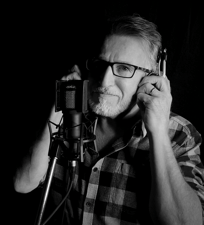 Rarely does one come across an artist whose career has been as varied as it is focused. On each journey his music takes him, Manitoba-based singer/songwriter Steve Bell consistently plumbs the depths of beauty and truth while maintaining a humble generosity—a robust kindness—that has profoundly impacted the lives of countless individuals. More than a quarter-century since the release of Steve’s first solo album, his accomplishments continue to demonstrate his commitment to excellence and creativity, as well as his marked dedication to the performing arts within Canada and beyond.

Despite having flown under the radar in terms of media recognition, Steve Bell’s career statistics are striking. To date he has put out a total of 20 albums which have sold well over 400,000 copies independently. Add in four concert videos, five songbooks, and more than 2000 shows, and you have a body of work equaled by few artists in any genre. Over the past several years Bell has also performed his material 30 times with nine different symphony orchestras, often to capacity crowds including Massey Hall in Toronto. Refuge31 Films released a feature length documentary about his career and life journey, entitled Burning Ember: The Steve Bell Journey.